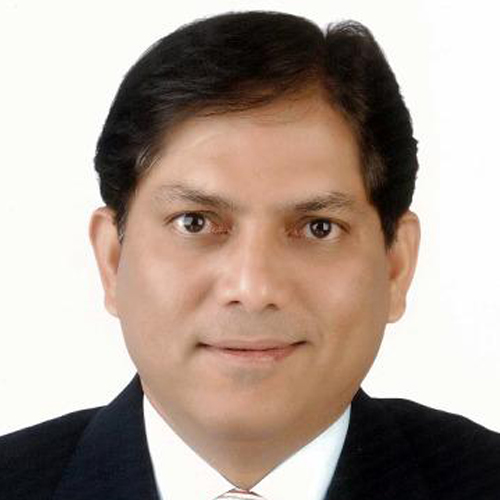 President of the International Kabaddi Federation

First of all, I would like to welcome you to the new website of the International Kabaddi Federation.

It is a great honour for me, as the recently elected President of the IKF, to greet you and share our hopes and dreams for the future of our great sport.

Having established itself in Asia, we feel that kabaddi has the potential to be a popular sport around the world. It is an exciting sport to watch, both for the spectators at the venue and on TV, and demands high levels of strategy, physical fitness and stamina, as well as courage and teamwork.

Also, in keeping with the Olympic Agenda 2020+5 roadmap of the International Olympic Committee President, Thomas Bach, kabaddi requires little if any investment in infrastructure or expensive equipment and leaves zero carbon footprint.

It is also played by men and women, and this gender equality is a main aspect of our strategy moving forward.

Kabaddi can be played outdoors in a village square or indoors in an existing sports hall and this makes it very appealing, attractive, and cost-effective for the organisers of international multi-sport games.

As you know, kabaddi joined the sports programme of the Asian Games at Beijing in 1990 after being a demonstration sport with no official medals at the New Delhi Asian Games in 1982.

Thanks to the exposure of the Asian Games, kabaddi has grown from its strong roots in South Asia and has blossomed in other parts of the continent, including West Asia, Southeast Asia and East Asia. Now Europe and Africa have taken to the sport in a big way.

This could be seen at the 18 th Asian Games in Indonesia in 2018, when Iran recorded an historic golden double, beating South Korea in the men’s final and India in the women’s final. It was also notable that both men’s and women’s events attracted a record entry, with 11 men’s teams and nine women’s teams.

The presentation of kabaddi at the Asian Games has played a big part in this increase in interest. The spectators are entertained by a jungle beat over the loudspeaker system, capturing the origins and essence of the sport in the dusty villages of the sub-continent, and this sets the scene for the action that’s about to unfold.

It is all these qualities that convince me, and my colleagues in the International Kabaddi Federation, that the sport has much more to offer on the global stage.

Having been elected for a four-year term through to 2026, it will be one of my main goals to expand the appeal of kabaddi beyond Asia and to encourage the organisers of international multi-sport games to take a closer look at our dynamic sport.

In the meantime, we must also protect and enhance what we already have at the grassroots level and support our affiliated National Federations so that they continue to grow the sport and have the resources to host national championships, training camps and promotional activities.

Finally, I would like to pay my respects and appreciation to the late, great leader of the IKF, Janardan Singh Gehlot former President IKF, who passed away in April 2021.

As the new President, I pledge that I will continue the great work and build on these strong foundations so that the world will come to know more about our beloved sport.